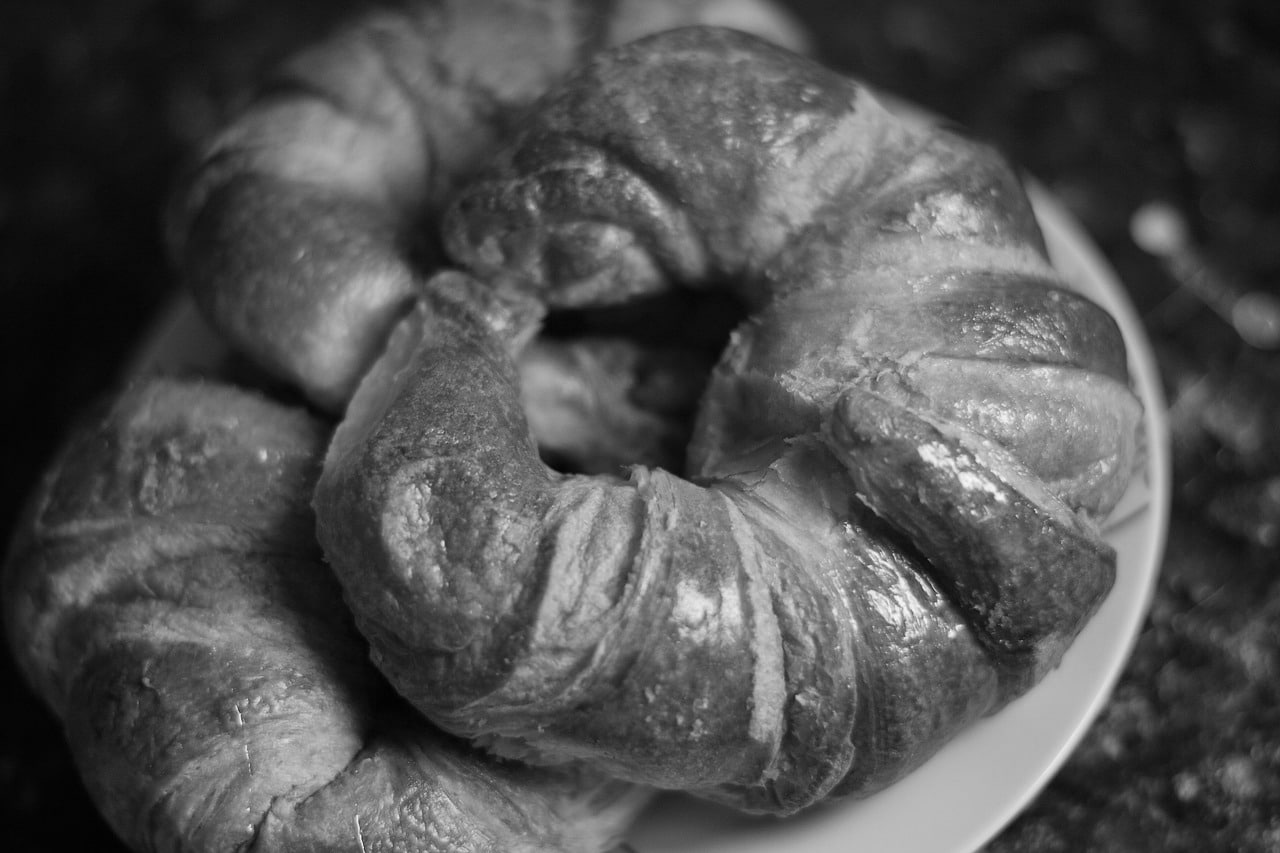 Throughout my years as a personal trainer, I’ve seen many different myths. Some of them are quickly dismissed because of how ridiculous they are, others are strange yet humorous and some are just plain wrong, yet they’ve spread around like they’re factual truths. Sadly, the accessibility of the internet has made it easy for people to share false information and the people that suffer the most are innocent bystanders.

Many of the people I’ve worked with find it weird when I tell them that eating carbs at night is fine for fat loss. In fact, some people would even go as far to call me a bogus personal trainer because I’m saying something that contradicts what they’ve been taught for their whole lives. The myth that eating carbs at night could contribute to weight gain is a bogus claim that needs to be removed. Carbs are important to our daily lives and we all need some carbs to help keep our energy levels high.

If your long-term goal is fat loss then it’s important to consider the science behind our bodies, more specifically our hormones and how carbs can affect them. I’ve met plenty of people who believe that they don’t need to worry about hormones or science because they think that weight loss is a black and white topic that can be explained in extremely simple terms.

Let me explain hormones and carbs using an example that takes place throughout the day. First, imagine that you’ve just woken up. Your body has been fasting for roughly 9 to 10 hours because you were asleep, so naturally, your body’s insulin levels will be low. Because of that you will likely crave carb-heavy food like a sweet breakfast bar or slices of toast. However, if you eat something that is high in carbs, it will shock your body because it’s not used to the levels of insulin in your body.

Insulin is a storage hormone which helps your body store excess calories as fat. During high levels of insulin, you can’t break down fat efficiently and it will halt your fat burning progress. Essentially, this means that the effect of carbs on your body will decrease as the day goes on, making it fine to eat carbs at night because they won’t drastically affect your body like they do in the morning.

Carbs in the morning

Carbs in the morning are bad. When you eat carb-heavy foods such as typical granola bars or oatmeal, you’ll experience a spike in your blood sugar levels. That will drastically affect the way your body reacts to insulin. What typically happens is that we’ll feel a slight boost in energy, followed by a few hours of normal activity.

However, sooner or later that huge spike in insulin response will die down and by the time we reach lunch, we’ll experience our first crash. After that, your brain will sense that you have low blood sugar and it will start to crave more carbs. This will make you feel artificially hungry, making it difficult for you to lose weight.

I recommend you shouldn’t be worried about eating carbs at night. At night your body will be more accustomed to the effects of insulin in your body and it won’t spike like it does in the mornings. This helps you burn fat, increases your energy and boosts your mood. You’re also less likely to feel hungry when you eat carbs at night.

It’s a recommendation that I give to all my coaching clients and they all see positive results after following this single piece of advice. There’s a lot of misinformation around carbs that could confuse you, but rest assured, eating carbs at night as a positive effect as opposed to eating carbs during the day.

The only time eating carbs would jeopardise your weight loss goals is when it pushes you out of calorie deficit. If you’d like to lose weight, you need to eat less than your body uses throughout the day. If your night time carb intake causes you to go over your daily recommended number of calories, you won’t lose the fat.

If you’d like to learn more about how hormones and carbs contribute to weight loss, get in touch or subscribe to free blog updates to learn more nutrition and fitness tips. Although exercise is important to help you burn fat, it’s equally as important to watch your diet so that you don’t eat foods that are adversely affecting your progress.

Where should we send you more details now and in future?

Check your inbox and spam/junk folder :-)